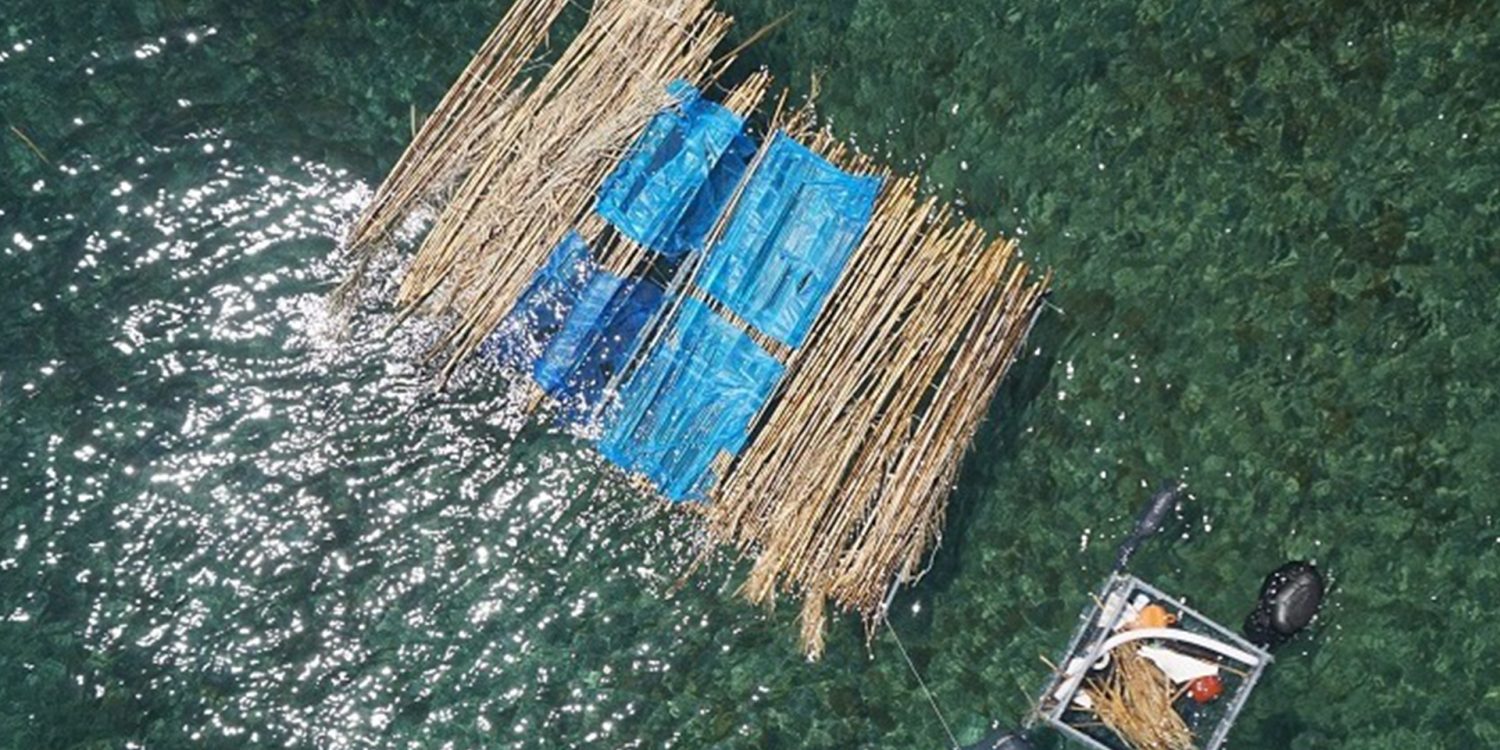 Second day of the experiment

Today was the second successful day of our experiment. The team gathered at 9 am and the targets started going in the water at 9:55 am. They got into final position at 11:00 am for the Sentinel-2 pass that happened at 12:00 pm. Today we deployed six targets. The dimesions of the first four were 5x5m and and 1x5m for the other two. The targets had a 20m space between each other to secure that they will be represented by different pixels in the Sentinel-2’s image. Several images were also taken from one of our drones , mounted with an RGB camera in order to make a comparison between drone data and Sentinel-2’s data.

Next Story: Third day of our experiment 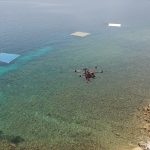 →
Previous Story: The first of the experiment 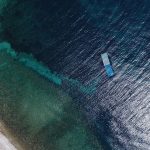