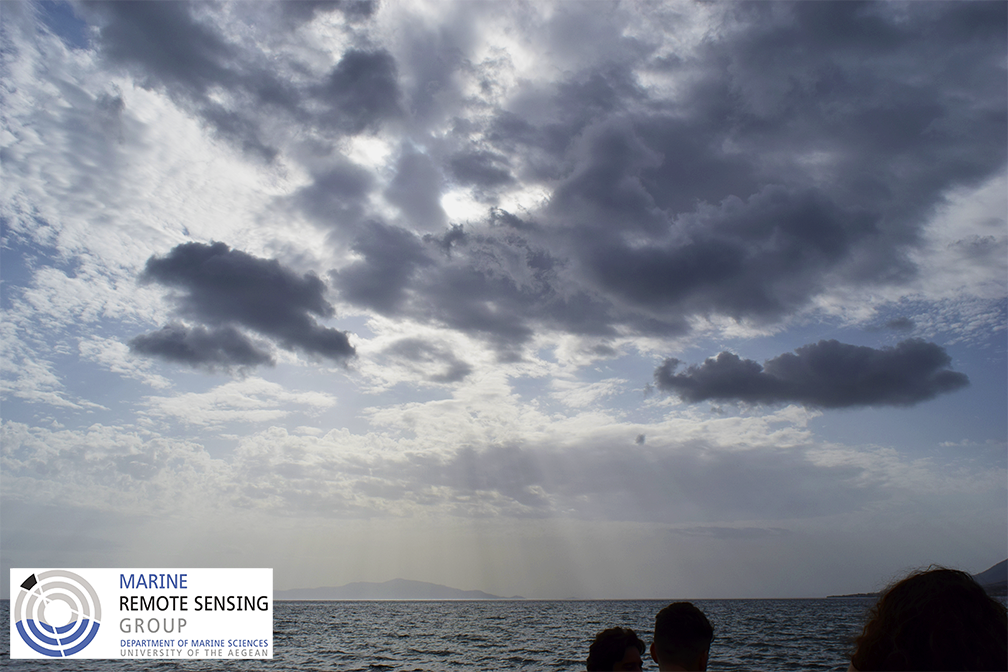 Our main goal for PLP2021 is the acquisition of a series of Sentinel 2 images, that will allow us to extract a pure pixel spectral signature of a reference material defined in PLP2020, characteristic of floating marine plastic litter. By pure pixel we mean a Sentinel 2 10×10 m pixel that is fully “covered” by our artificial target and does not contain any “empty” seawater fraction. This pure pixel signature will allow us to perform spectral classification methodologies, without the need for spectral unmixing procedures. 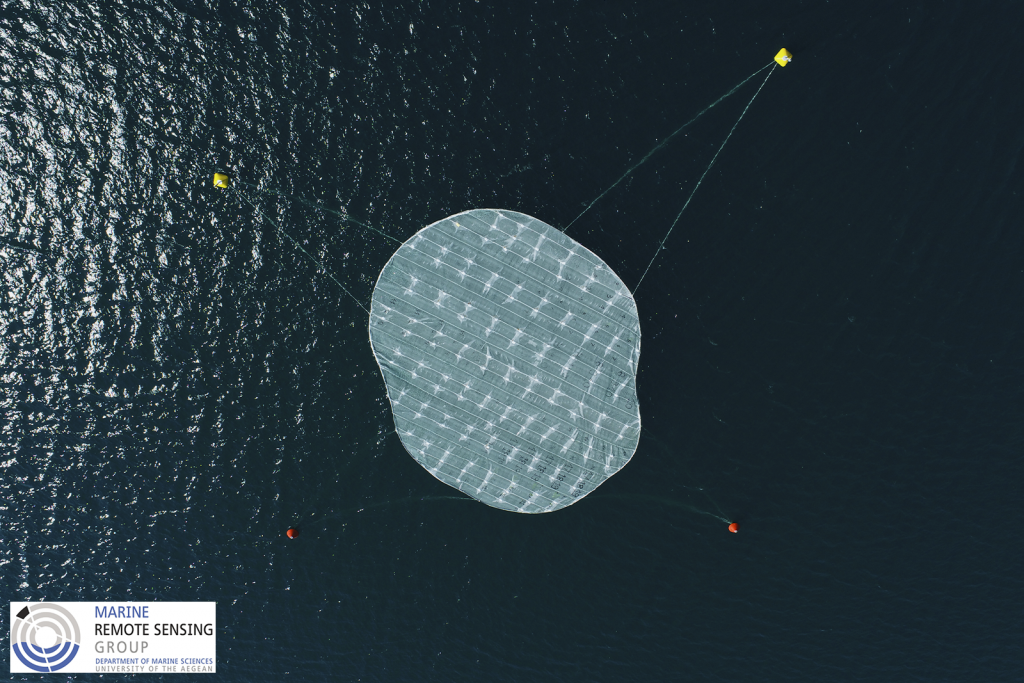 In order to successfully acquire a full pixel spectral signature, we aim at constructing a large, semi-permanent target that will be deployed in the Gulf of Gera in in the Island of Lesvos, for a period of 2 to 4 months. The target will be of circular shape, as has been tested in PLP2020, and will have a diameter of 28 m. This large target size ensures that a whole 10×10 m pixel will be covered by the target, irrespectively of the target’s orientation in the Sentinel 2 image pixel grid. The target will consist of a circular frame, constructed using HDPE pipes, which will be covered with the reference material: a white HDPE mesh. The specific HDPE mesh has been selected as a reference material due to its composition and color (white HDPE items are some of the most commonly encountered marine litter), as well as its relative ease of use when such large area coverage is needed. 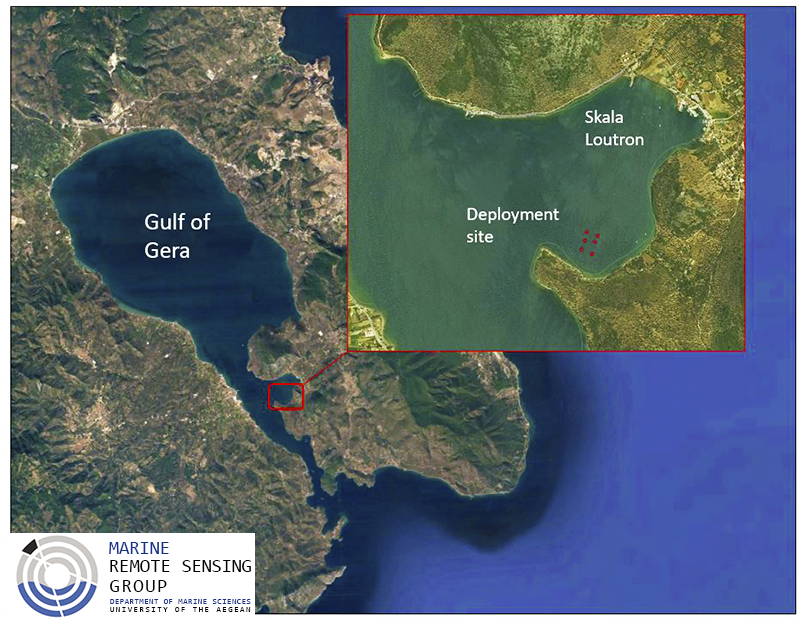 The targets will be deployed in the Gulf of Gera, in the vicinity of Skala Loutron, using a dedicated mooring system, similar to that used in commercial aquaculture facilities. The specifications of the mooring system and buoys are such that comply with maritime regulations and ensure the safe long-term deployment and positioning of the targets.

The expected outcome of PLP2021 is twofold:

The further identification of the factors affecting the remote detection capabilities of floating marine litter, as well as the limitations of current satellite and UAS platforms and sensors. This will assist in defining the specifications and requirements (such as radiometric, spatial and spectral resolutions) of future satellite missions, developed specifically for detection and monitoring of floating marine litter 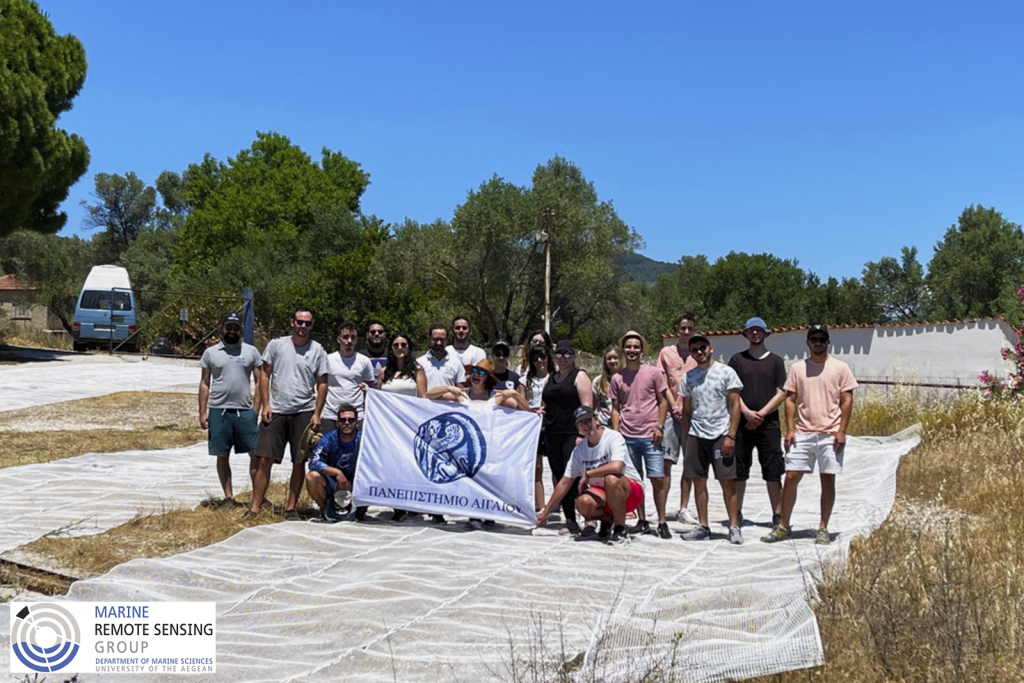