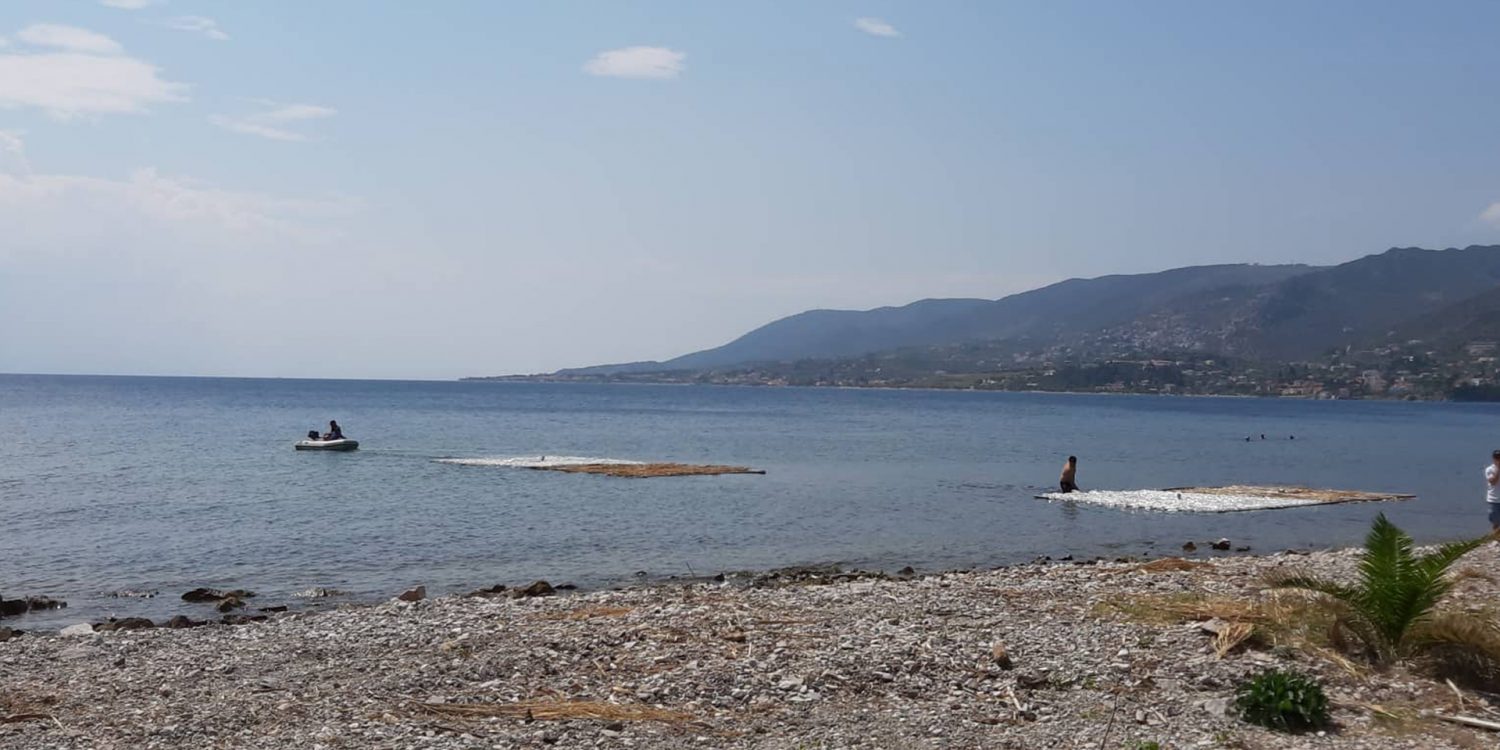 Eleventh day of our experiment

Today our team gathered at Tsamakia beach at 9 am. This time four targets of 5x5m were deployed in a square pattern resulting in a big 10x10m target. Two targets were covered with Reeds and the other two with plastic bottles all in 100% coverage. In this bigger target the bottles and the reed were put diagonally from each other. Sentinel-2 satellite overpassed approximately at 12 pm and several images were also taken from a drone, mounted with an RGB camera. In addition, four GPS modules were mounted on the 5x5m targets in order to acquire accurate position data. 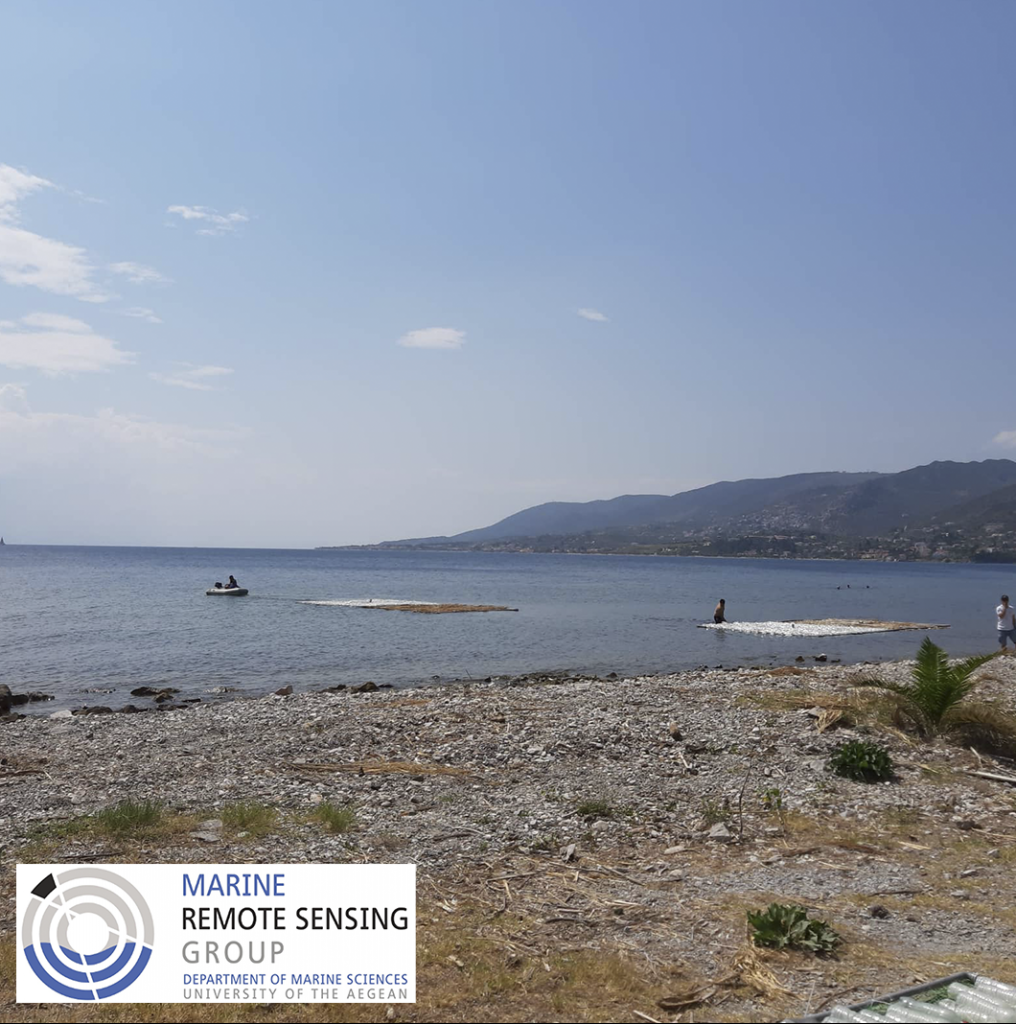 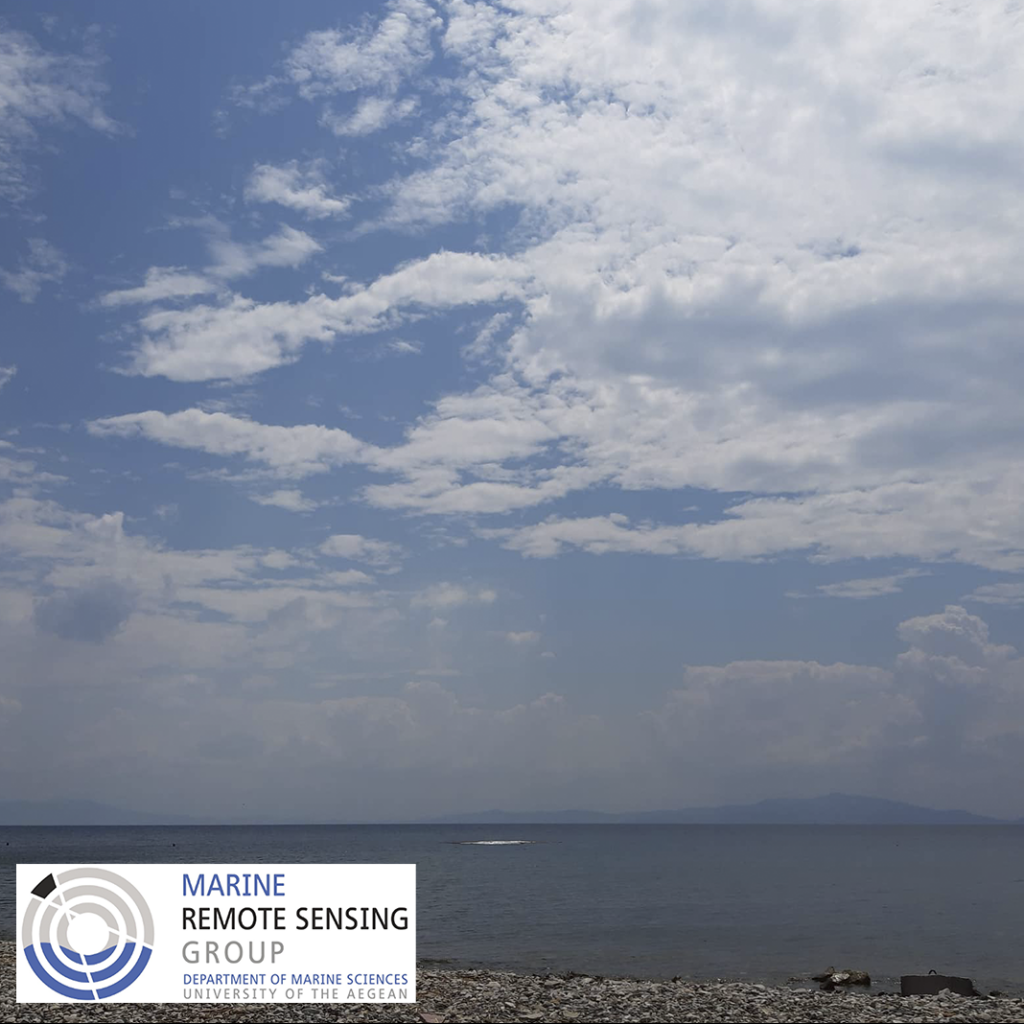 Next Story: Twelfth day of our experiment 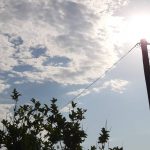