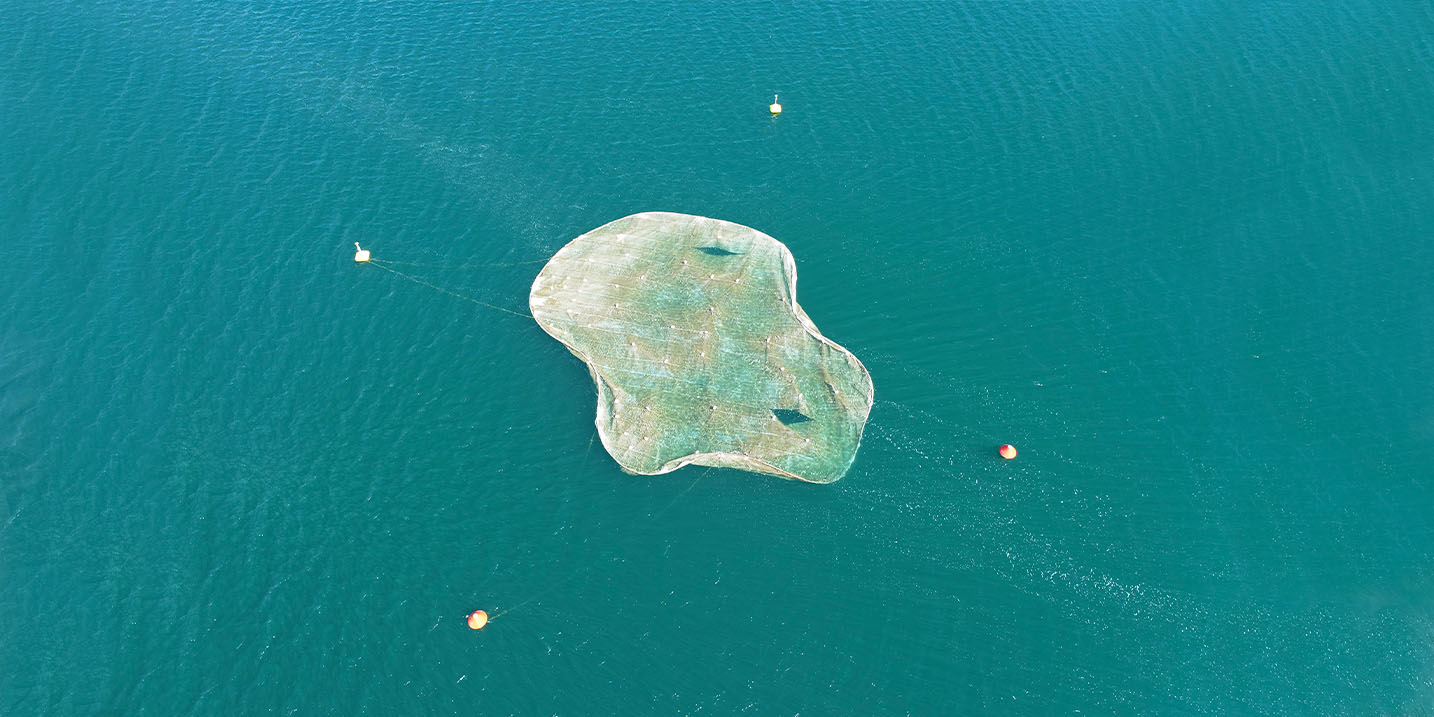 On Friday 24/09/2021 we performed the 20th data acquisition for PLP2021. Sentinel 2 multispectral data of the HDPE mesh target were acquired, along with very high resolution images from a DJI Phantom 4 pro RTK drone. Wind speed and direction, light intensity and empirical measurement of turbidity using a Secchi disk were also measured. The wooden planks were removed from the target before satellite overpass, to allow the mesh to rise back to the surface and facilitate removal of the target. Repairs were also performed on the target, in order to stich some of the HDPE mesh sheets back together. Conditions were generally calm, with winds at approximately 2 Beaufort and a clear sky over the deployment area. The target is scheduled to be removed from the deployment area on the 29th of September, given good weather conditions. 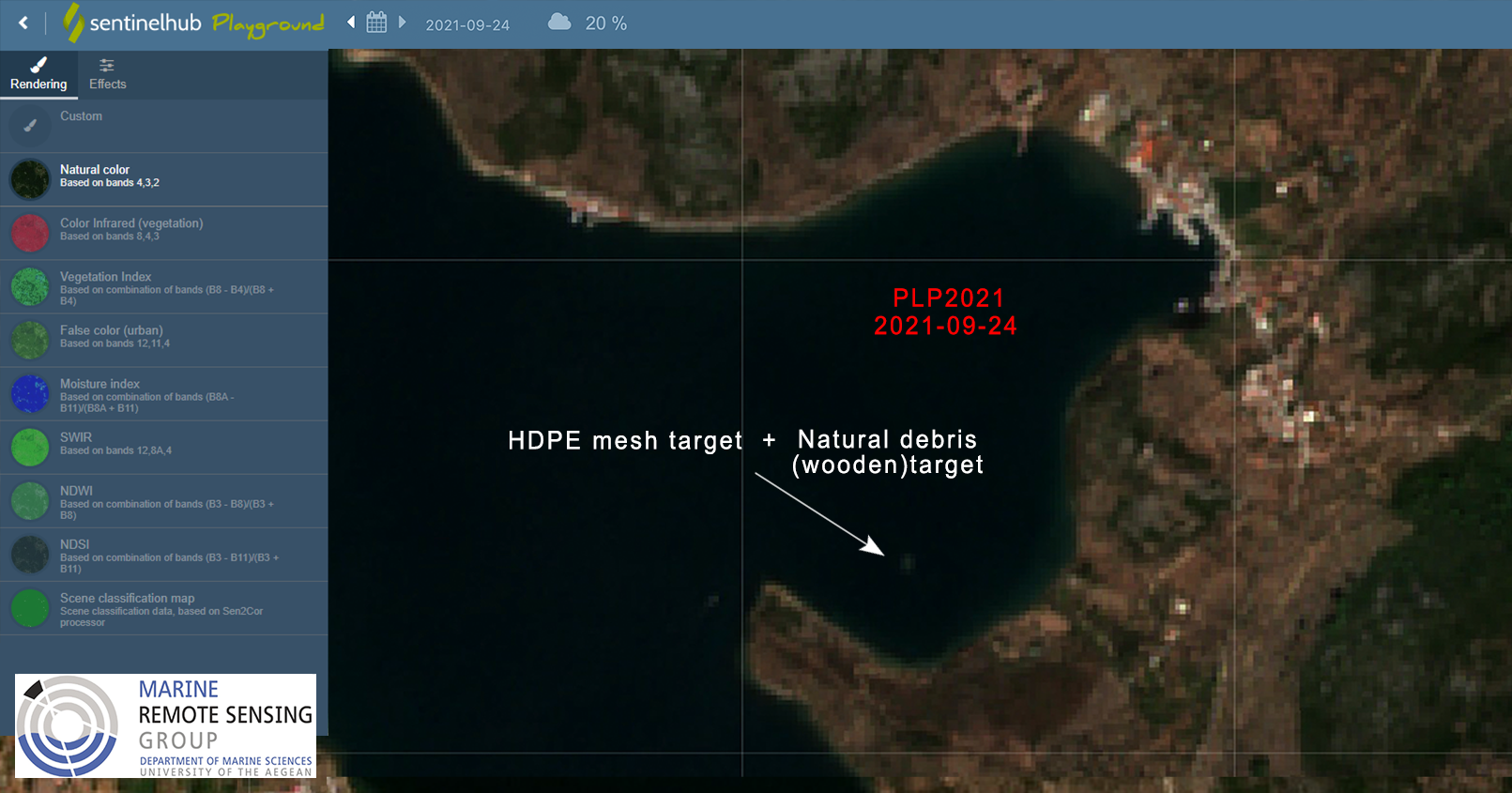 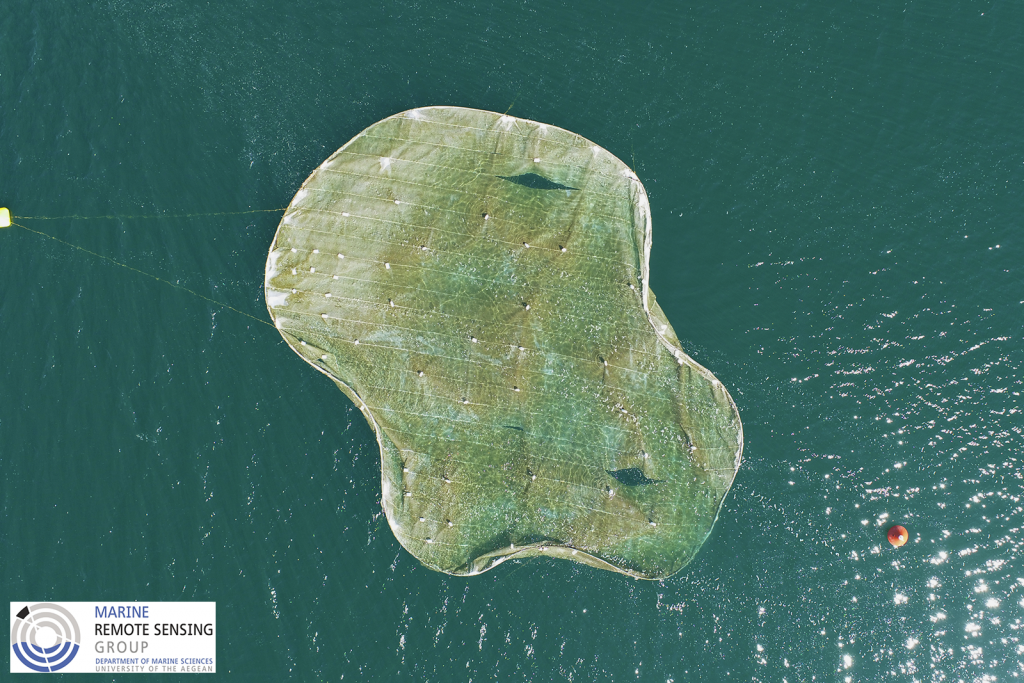 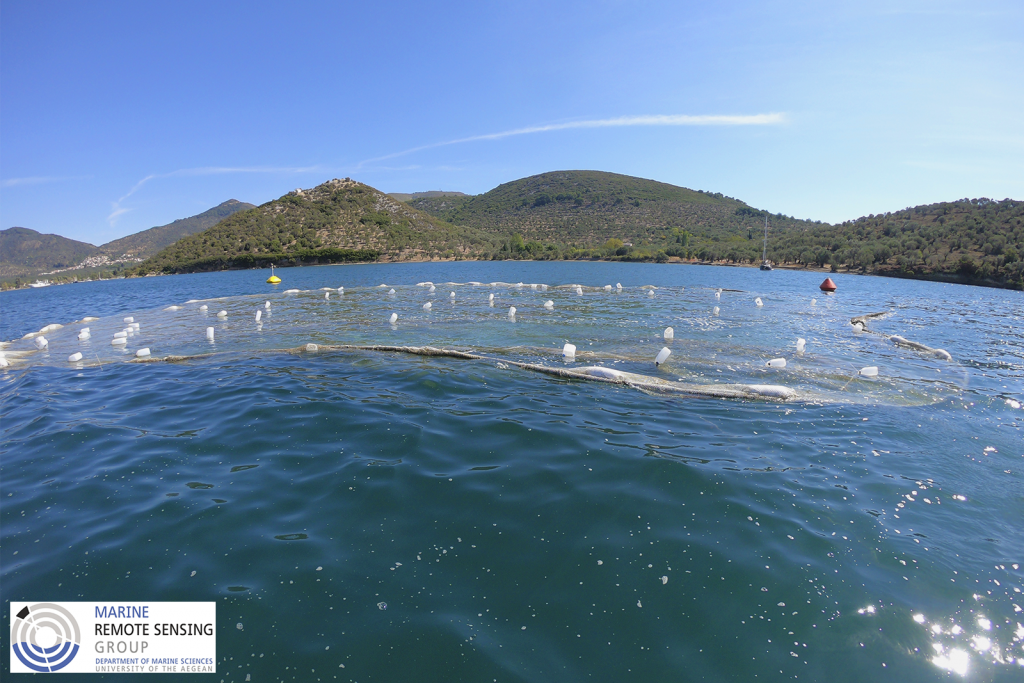 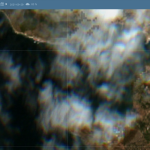